If you have been looking for a variety of information on dirt track auto racing, then you need to visit this next site. Click on the link to find out everything and anything you wanted to know about dirt track racing.Click here for more information.

I was just surfing on the net for interesting dirt track info and I came across this product site that has to be the "coolest dirt track auto racing" products site ever. There are thousands of products in every category you can imagine, but the best part is that they have the best selection of fun dirt track stuff for babies through dogs!! The site is great. Dirt track auto racing is winding down around here so you have to find something fun to do. Check out the site. The holidays are coming up and if you can't find something on this site, I'd find it hard to believe. Enjoy. Look to your right to check out the unique items for the dirt track at cafepress.
Posted by Dunn Associates Inc at 8:27 PM No comments: 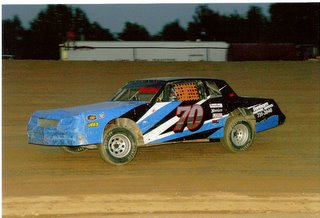 Can dirt track auto racing be as much fun as this? Frostbite, windburn, life flight, fire, smashed cars, dirt flying, wheels spinning, axles breaking, never finishing. . . that was a good description of the last night at Challenger Raceway in Indiana PA.

Jeremy had worked hard modifying his automatic transmission problem car into a standard. The car was working great and he did well in the qualifying heats coming in 4th out of about 30 cars, but when the finals came around on Sunday night, it was all over. No one got to finish because there were so many wrecks and red flags. It was way too cold to be racing too. Jim Zufall, Jeremy's dad fared even worse when in the qualifying rounds, his axle broke.

Jeremy came home with windburned lips that look sort of like a male Angelina Jole (just his lips) and Jim came home with a broken down car. It took them the last two days just to warm up. Others fared even worse with one of the racers having to be life flighted after his car wrecked and caught on fire. He is ok though.

I'm hoping to get a few pics posted about the event in the next week or two and will post them on the blog. Needless to say, their last race of the season was a disappointment.
Posted by Dunn Associates Inc at 8:14 PM No comments:

Tip! (7) Sports Car Racing: Sports car racing takes place in a closed circuit and in this race, purpose-built cars and sports cars production versions compete with each other. This race is particularly for long distances like 1000km and that is why this race involves more than one driver switching between them.

Today, some of the most powerful cars in the world are using carburetors rather than the automatic fuel injection system. This is because to produce torque and horsepower, you require a mixture of air and fuel. A 600-horsepower engine will need about 300 pounds of fuel per hour. The needs of racecars are very different compared to the needs of a typical passenger vehicle. With the large amounts of 'G' forces the cars withstand, you need a fuel delivery system that can compensate for the high pressure they endure.

Another reason why racecars use carburetors rather than electric fuel injection systems is because of their ability to allow the vehicle to accelerate at a very fast rate in the lower gears, allowing it to pick up RPMs very quickly. This rapid acceleration increases the demand for fuel.

What will happen if fuel delivery is weak?

Tip! (4) Touring Car Racing: This type of race involves highly modified production cars and it is comparatively slower than the sports car racing or the single-seater racing. The most popular championship is the World Touring Car Championship.

If your fuel delivery system is weak, your engine will not be as efficient when producing power with regard to the amount of fuel used. When this happens, it may cause your motor to miss or "burn-up" parts. One sure thing that will happen is that you will not receive top performance from your motor. You will not be able to get all of the power you could possibly get. This is why it is important for racecars to have new racing carburetors, camshafts, and flowed heads. Regardless of how advanced the car's carburetor is, if you do not have a fuel delivery system that can handle that much power and maintain correct levels, the carburetor will not be able to disperse the optimum mixture of fuel and air.

What will happen if the fuel system is too large?

There is a misconception that having a fuel delivery system that is too large will hurt performance, which is untrue. It will actually ensure that the type of carburetor you have in your motor will give you an optimum mixture of fuel and air for maximum power.

Tip! Nascar racing, another style of go cart competitions, attracts many people because it closely imitates real Nascar racing by using an oval asphalt track. The Nascar go-cart races are also sprints ranging from 1/10 to � of a mile long.
Posted by Dunn Associates Inc at 5:10 AM No comments: 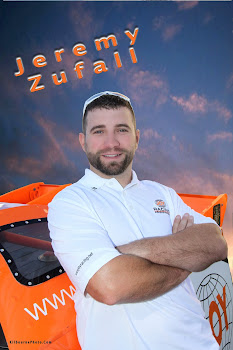 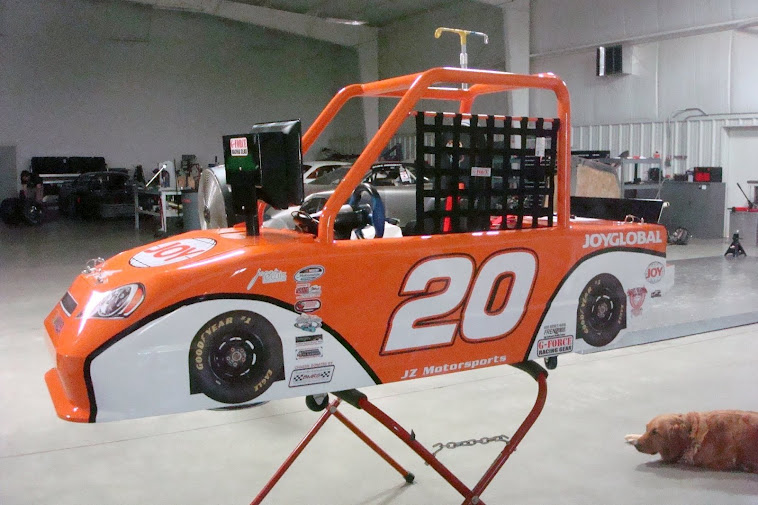 Sara Starns, & JoAnn Lewis - Their Dream Racer going to Pittsburgh PA childrens hospital. Thanks to both of them, to Jeremy Zufall for the idea and to JOY GLOBAL for donating this Dream Racer.

Jeremy Zufall On the Dirt Track 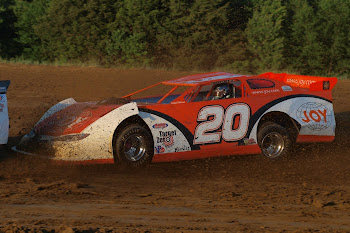 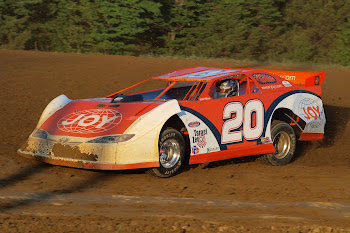 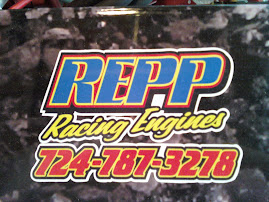 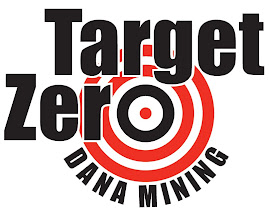 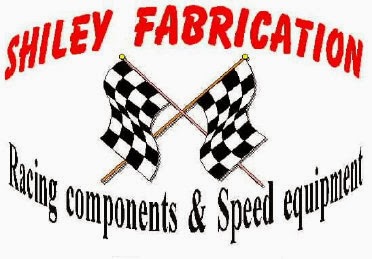